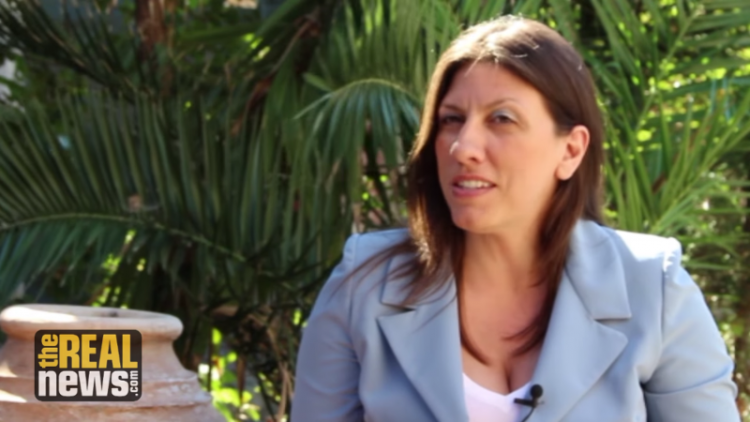 Apologies for last week’s unexpected gap in our weekly round-up of debt-related stories from around the web. Here’s a double helping of links to make up for it. Please send your links to info@debtresistance.uk, tweet them @DebtResistUK or drop them on Facebook.

If you think there is no money for NHS funding you’d be right – PFI has sucked it dry (Indy) – The headline is misleading (the government is free to print or borrow money to fund the NHS) and the article itself says ‘austerity is a political choice rather than a necessity.’ Nevertheless, the scale of the PFI scam is staggering.

As public pressure builds, is Newham moving closer to legal action on LOBO loans? (DRUK) – Betteridge’s Law says ‘no’, but Newham Council’s leadership has certainly changed its tune. In the recent past they would have attempted to defend their LOBO loan deals, now they’re just claiming that they’re unable to take action.

Lambeth Council finances questioned as People’s Audit opens up the Town Hall books (Brixton Buzz) – Great to see people making use of the Local Audit and Accountability Act to inspect their council’s accounts. We’ve been encouraging use of these rights to challenge LOBO loan borrowing.

What happened to the €1.1 trillion? Ask the EU! (London Conversation) – The European Central Bank refuses to say which banks’ and corporations’ debts it’s been buying up while the EU imposes austerity policies in member states.

Draghi Supports Bailout of Italy’s Banks (Naked Capitalism) – The ECB chief wants the Italian government to be able to bail out its bad-debt-laden banks (rather than ‘bail in’ the banks with the cash of depositors), in contravention of EU rules. Will the ideologues stand firm? A critical moment.

Don’t repay your children’s student loans (FT) – Student loan advocates want us to think of student loan repayments as a ‘future tax’. But if higher education is funded by taxes, doesn’t that admit that it’s a social good? And if so, shouldn’t those who benefit most (i.e. employers) bear the majority of the costs?

Odious Debt and the Betrayal of the Popular Will in Greece (TRNN) – “After Syriza’s ‘treason’, Zoe Konstantopoulou, ex-Speaker of Greece’s Parliament, founds a new party to unburden Greece of its odious debt.”

The Empire Files: Puerto Rico’s Debt to its Oppressors (Part 1) (TeleSUR – video) – “Puerto Rico’s massive debt has been discussed at length in Congress and the media, all omitting the most important fact: the history of being a colonial subject for over 500 years, still owned and controlled by the United States.”

Mozambique hires Lazard to assess offshore debt (Reuters) – As this TNI report made clear, Lazard is a key corporate player in the privatisation of public assets. No doubt they will suggest that the country’s state-run enterprises (starting with oil and gas) are sold off in return for IMF funding.