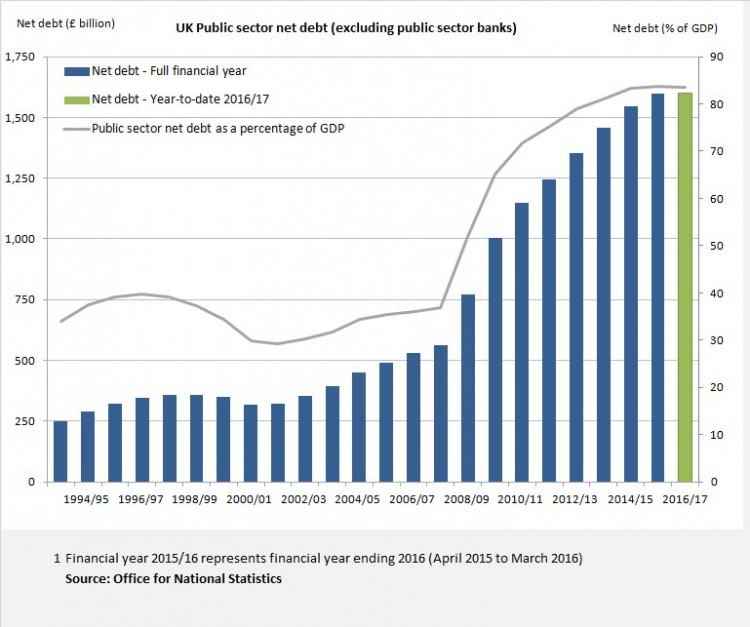 This is the first of what will (hopefully) be a weekly round up of debt-related stories from around the web. Please do let us know of anything you think deserves to be included by emailing us at info@debtresistance.uk, tweeting @DebtResistUK or posting on our Facebook page.

UK graduates leave university with more debt than US peers (FT) – An old story now but an important revelation nonetheless.

Graduate whose loan grew by £1,800 in one year says students were misled (Guardian) – This story raises an important point: many students entering into loan agreements were legally children at the time, and often oblivious to the fact that they would end up with debt at a higher interest rate than high street loans. Is a ‘mis-selling’ scandal brewing for the Student Loans Company?

Austerity is far more than just cuts. It’s about privatising everything we own (Guardian) – The real reason for focusing on the national debt? To shift as many public assets into the private sector as possible.

The End Game – Keiser Report 913 (RT – Video) – The first of a two-part interview with long-time debt jubilee advocate Steve Keen, who explains that soaring levels of private debt are the real cause of ‘zombie economies’, not government debt.

Complaints about payday lenders – are we going backwards? (Financial Health Exchange) – Reports of the demise of payday lenders were greatly exaggerated.

IMF-Eurozone Deal Hailed as a Breakthrough, But No Relief for Greeks (RNN – Video) – Once again, Greece is ‘bailed out’ with just enough cash to pay its creditors, with debt relief off the table unless the government achieves a fantastical 3.5% budget surplus by 2018.

IMF Not Funding July Greece Deal, Still Wants Serious Debt Relief Before Committing New Dough (NakedCapitalism) – Yves Smith analyses statements from the key insiders and points out that the deal doesn’t kick the can very far down the road.

More than eight-in-ten local authorities will be in serious financial difficulty in the next three years, chief execs warn (City AM) – 56 per cent of council leaders anticipate that some authorities will face a financial crisis inside the next 12 months. No mention of the strain placed on council finances by the need to repay bank loans at usurious interest rates. The last paragraph is perhaps a positive sign though – it seems council leaders are waking up to the fact that the government’s ‘localism’ agenda does not mean more power for local authorities.

Barclays, RBS on LOBOs: we’ve had no complaints (DRUK) – Our adventures at the Annual General Meetings of the two largest LOBO loan lenders to UK local authorities. Neither bank is willing to concede that there was any impropriety (despite the flow of commissions and fees between banks, brokers and advisers). But Barclays hints that it might be open to renegotiating Newham’s loans, which currently cost the borough’s residents about £14m per annum.