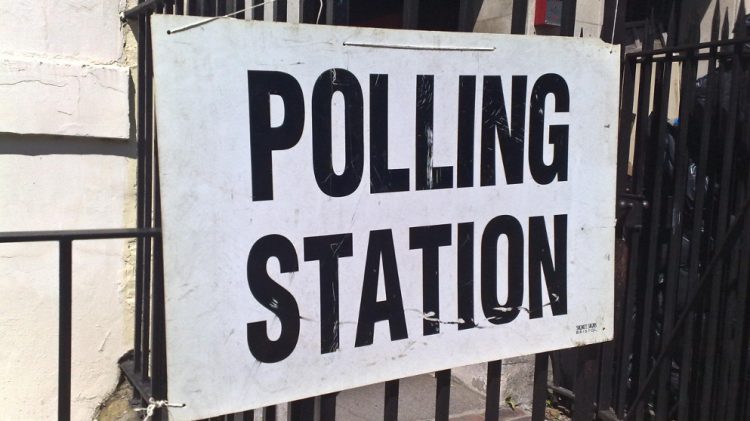 Economists are Divided Over Brexit (Institute for New economic Thinking) We couldn’t ignore the last day of the circus, could we? Whether you’re in the Leave or the Remain camp there’ll be something in this post to reinforce your biases.

In or Out of the European Union is the wrong question to ask. We should be deciding what kind of society we want (Independent) – Good at putting the referendum in perspective but I’m not sure that the anti-EU rebellion is neoliberal. For example, UKIP are officially against TTIP (and ISDS in particular) and have spoken out on the EU’s treatment of Greece, so they’re explicitly appealing to anti-neoliberal sentiment.

Revealed: the 30-year economic betrayal dragging down Generation Y’s income (Guardian) Does the generational analysis hold up? Many pensioners will be living on a fixed income which, due to central bank intervention, is coming to depend on riskier and riskier financial instruments. The precariat is multi-generational.

Government throws out student loans petition (Guardian) “…higher education and further education must remain affordable to the taxpayer.” The group ‘taxpayers’ apparently doesn’t include the graduates saddled with huge debt burdens. Is the government admitting something about their employment prospects?

Greek Austerity Leading to Brain Drain with No Economic Recovery in Sight (The Real News) [Video] “I think thats sending a very loud message to the people of England and Britain. And that message is that the EU doesn’t really care about your political choices. And its going to continue to adhere to an economic philosophy and ideology, which has proven to be disastrous in the face of a mountain of evidence that its disastrous, its persisting in these policies.”

Enforcement of Puerto Rico’s Colonial Debt Pushes Out Young Workers (NakedCapitalism) “Although odious debt is a grey area of international law, with sufficient political resolve Puerto Rico’s leadership could use it to bolster a claim to refuse payment. In 2008, Ecuador invoked the doctrine as part of a largely successful audit and partial default. Such a course would necessarily put Puerto Rico on a collision course with colonialism, as it would need to refuse to recognize any resulting lawsuits in U.S. courts.”

Wall Street’s worst vulture hedge funds are making a killing by undermining the global economy (Quartz) “Puerto Rico has been trying hard to convince the US to extend the bankruptcy law to include the territory, but so far it has not succeeded. Unsurprisingly, some hedge funds have been lobbying against this legal change.”

Barclays restructures £5bn council and HA loans portfolio (Global Capital – registration required) Not sure if this actually includes any loans to councils. There are no details in the article so it might just refer to a recent spate of renegotiating Housing Association LOBOs.