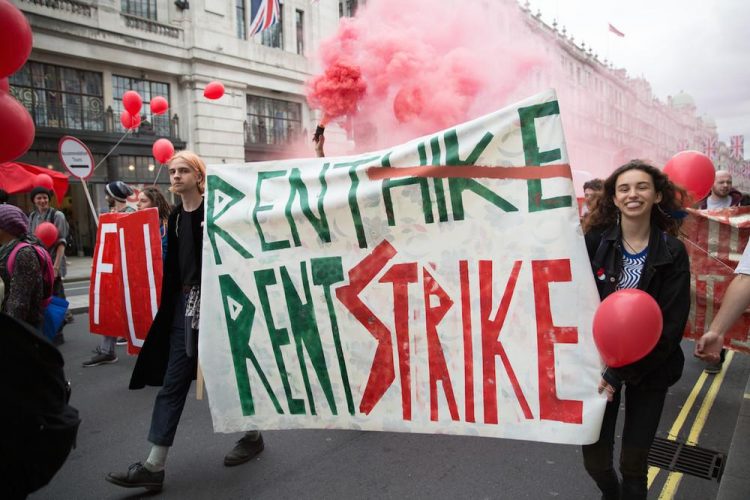 Who Got Rich Off the Student Debt Crisis? (Reveal) Good background on the privatisation of student loans in the US and the rise of for-profit colleges. Meanwhile, now that the threat of the Sanders campaign has been neutered, Hillary Clinton tacks right by watering down her “debt free” proposals to a mere deferment for entrepreneurs.

I Watched Rent-Striking Students in London Celebrate Their £850,000 Victory (Vice) A great win. Can this lead to a broader assault on the financialisation of UK higher education?

University challenge: the race for money, students and status (FT) Speaking of which.

Italian banks dive as Merkel dismisses bailout hopes (FT) The EU won’t allow Italy to rescue its banks from their bad debts, since it cuts against neoliberal orthodoxy. Brexit might be a concurrent cause, but this is a much bigger problem for the EU.

The Takeover of Puerto Rico (Counterpunch) The US takes a leaf out of the EU’s book, imposing a technocratic administration and austerity under the pretext of resolving a debt crisis. The bill was passed by the Senate on Wednesday.

Exxon Said to Eye Gas Deal That Could Ease Mozambique Debt (Bloomberg) – We linked to a JDC story on Mozambique’s likely odious debt a few weeks back. It now looks like that debt will be used as an excuse to rush through huge natural resource deals under emergency conditions. What could go wrong?